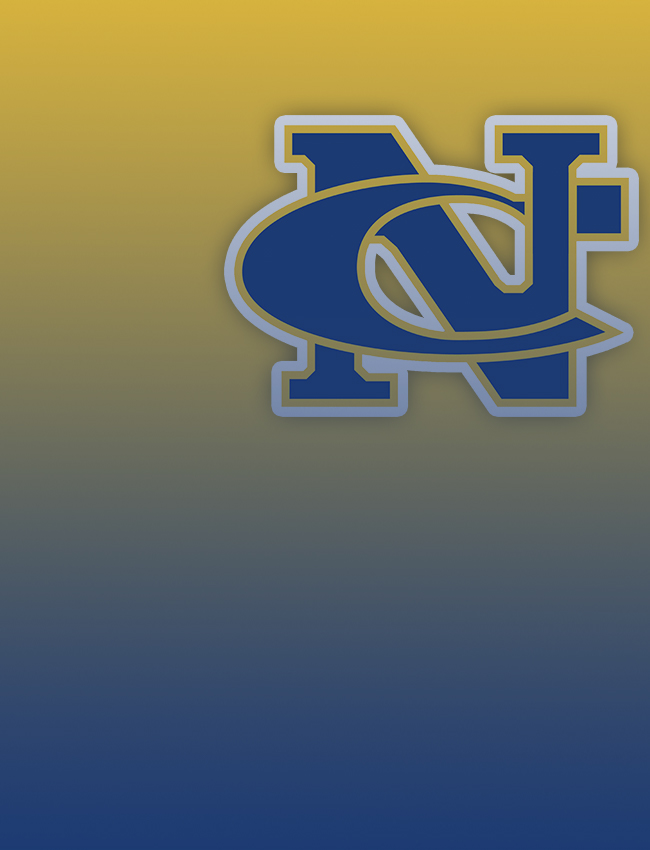 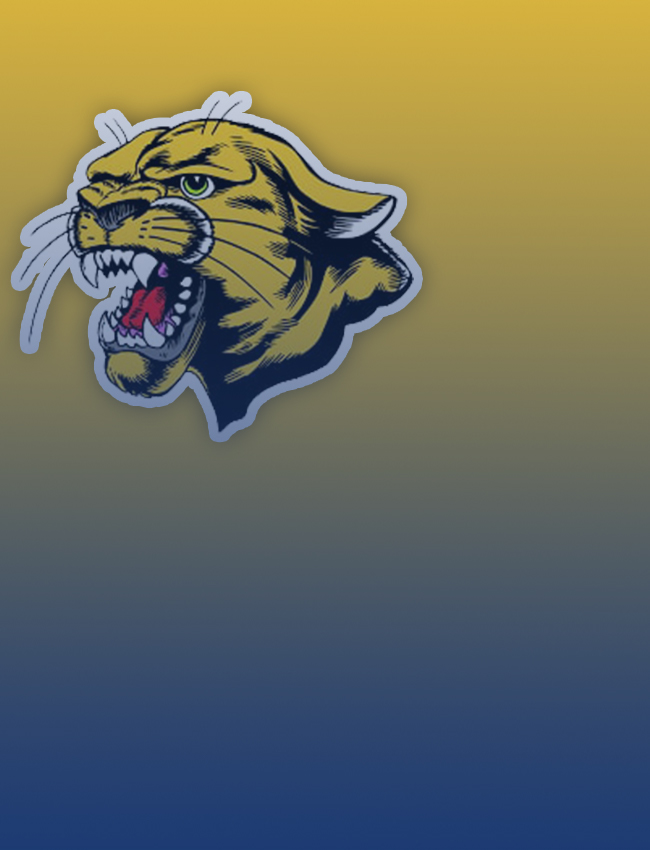 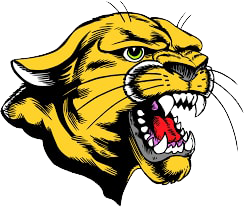 Military Magnet Academy got things started in the first inning. Josiah drove in one when Josiah singled. The Cougars tallied five runs in the third inning. Perez and Rodriguez each had RBIs in the big inning.

Josiah was on the pitcher’s mound for Military Magnet Academy. Josiah went two and a third innings, allowing six runs on three hits and striking out three. Pete Phillips toed the rubber for North Charleston. The pitcher went five and a third innings, allowing eight runs on seven hits and striking out 11. Willis threw one and two-thirds innings out of the bullpen.

“Powered by Narrative Science and GameChanger Media. Copyright 2021. All rights reserved.” Any reuse or republication of this story must include the preceding attribution.

No Events This Week

Events are added by athletic staff.
View All Events